As local businesses struggled with the impact of a second pandemic year, the Manitoba Chambers of Commerce (MCC) sought to increase consumer confidence and encourage local support of the province’s 10,000 businesses in the fall leading up to a critical holiday season. This entailed engaging consumers and business leaders to stimulate long-term behaviour changes and energizing local chamber associations to take part doing the same.

Starting in late summer 2021, #BuyLocalMB ads made their way onto billboards, TV, newspapers, and online as part of a large-scale promotional campaign to get consumers and commercial purchasing professionals buying from Manitoba businesses, with creative switching up twice midway for the shifts into fall and winter.

The #BuyLocalMB hashtag and the tagline “Buy. Brag. Tag.” called on Manitobans to share their local buys on social media and tag their contacts to do the same. The tagline was written to be engaging, brief, and memorable. Eligible posts would be entered for the chance to win a $100 Visa gift card given out every week throughout the campaign.

Promotional boxes filled with Manitoba-produced goodies were distributed to local influencers so they could share and feature on their socials. Campaign-branded tote bags went out to all 67 Manitoba Chambers for distribution around their communities, including to local businesses. A resource portal was also generated so the Chambers network could access over 80 unique downloadable files to print and use locally.
Meanwhile, a campaign landing page on the Manitoba Chambers website served as a space where Manitobans could watch a video, read up about the initiative, and get inspired. 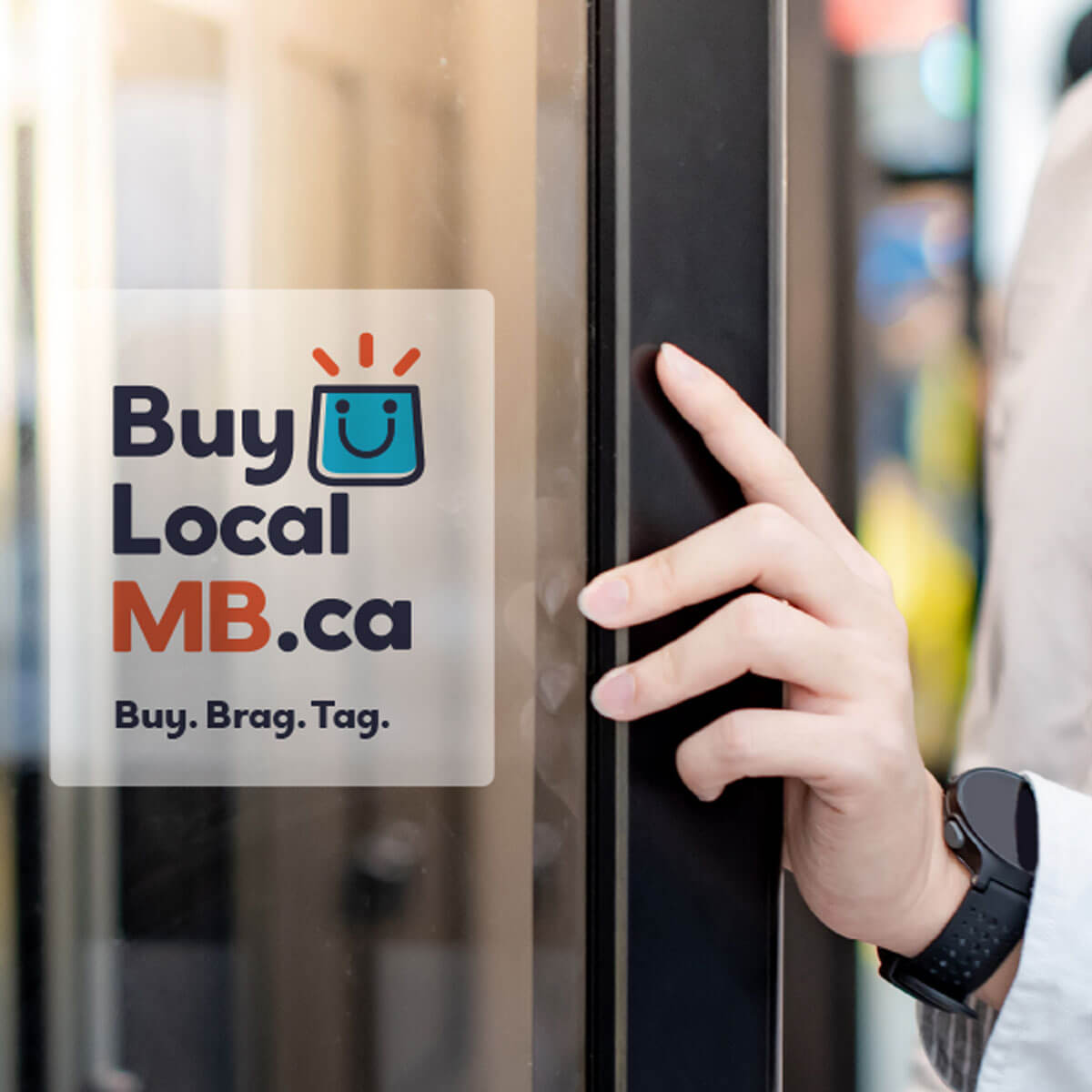 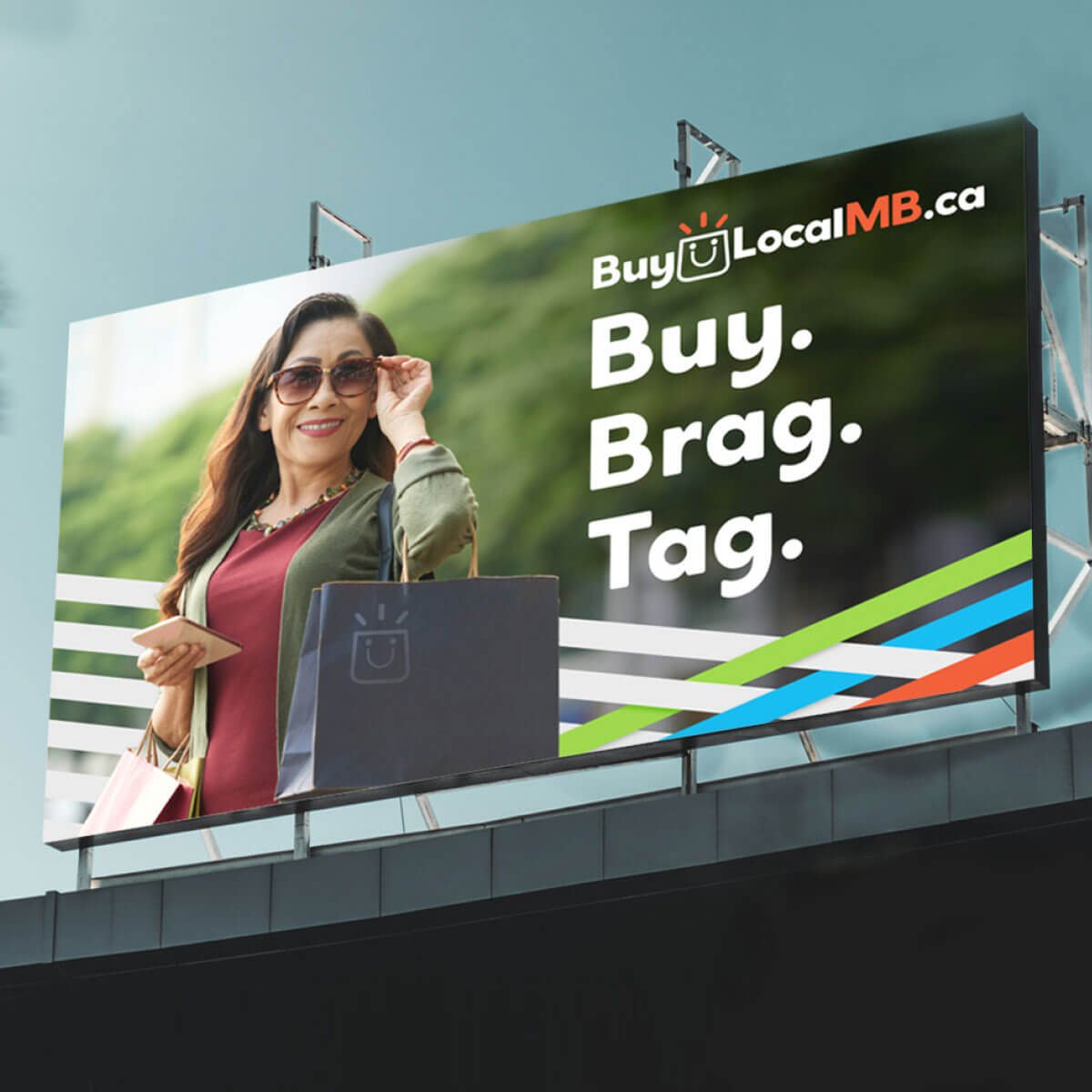 6P came through for the MCC and Manitoba businesses when it counted. #BuyLocalMB ads were seen 37 million times, including 5.6 million times on Google Ads; 3.7 million on Facebook; 1.4 million on Instagram; 1.1 million on YouTube; and millions more on billboards, TV, and in print.