The Canadian Canola Growers Association (CCGA) is driven to help farmers succeed. One element of this programming is the Advance Payments Program (APP), which provides cash advances to producers in 45 commodity markets. This program grants farmers access to funds for necessary expenses and enables them to maintain control over their commodity marketing. CCGA’s goal was to raise awareness of the APP among more digitally savvy producers and to position CCGA as a cash advance administrator of choice. 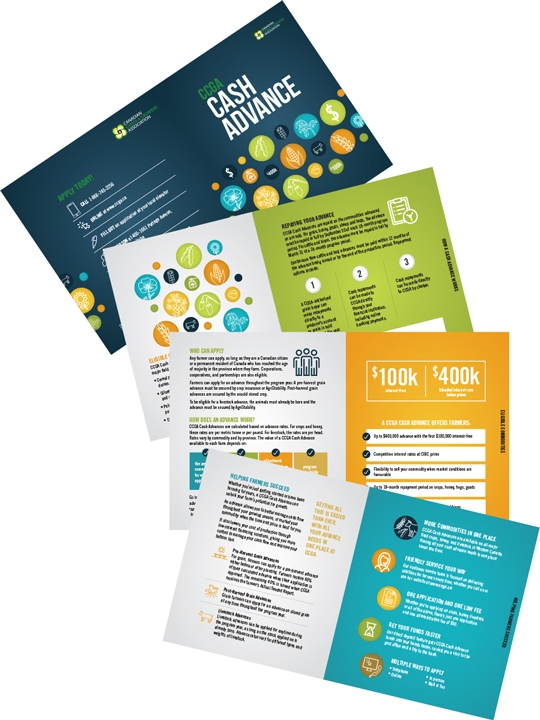 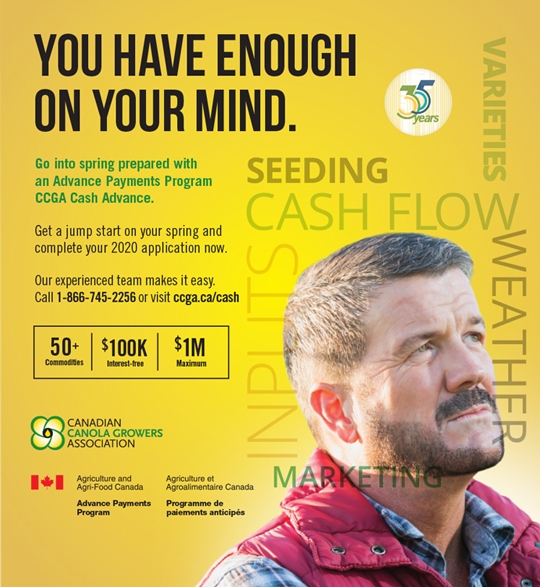 Over the initial six weeks, this campaign garnered over 10 million producer impressions. Traffic to the CCGA website increased 400 percent, with traffic from mobile devices up 1,200 percent (smartphones) and 1,900 percent (tablets). The Advance Payment Program pages, which were infrequently visited before the promotion, accounted for seven of the 10 most frequently visited pages during and after the promotion. This campaign resulted in an 82 percent increase in farmers securing loans for the first time compared to the same period the previous year. Twice as many young farmers (a primary target audience) secured loans, and the average advance amount increased by 14 percent overall (an ROI sales objective). This trend of heightened engagement continues, resulting in an even brighter future for the CCGA, commodity producers, and the Canadian economy. 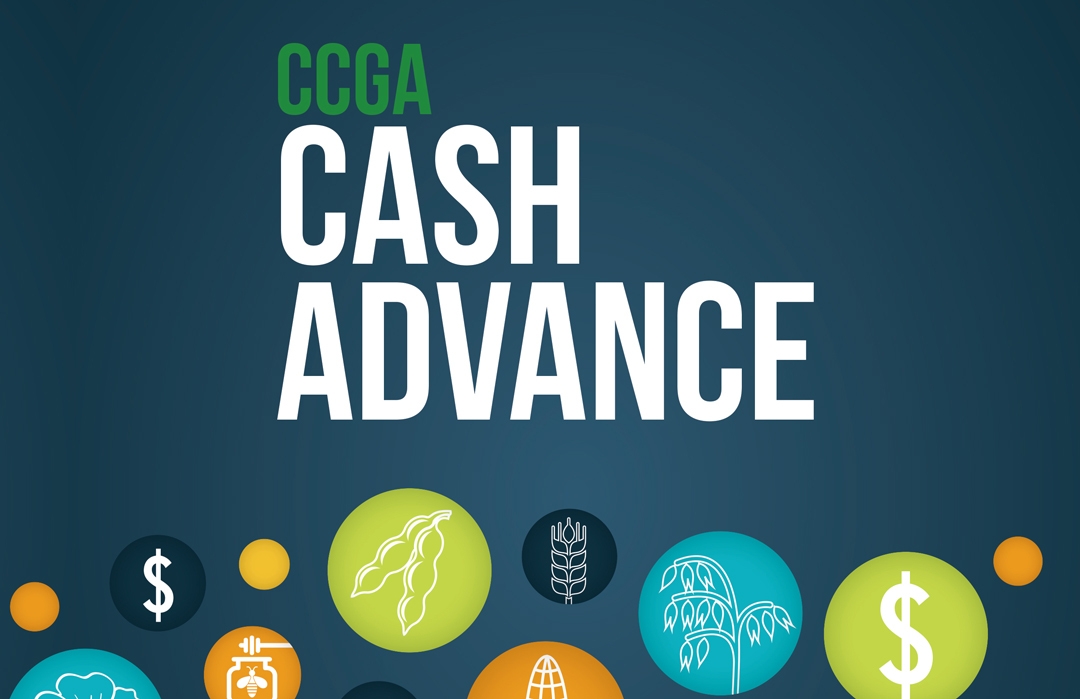