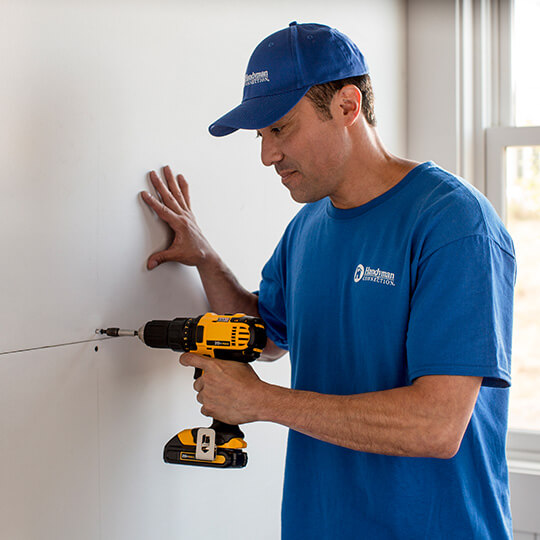 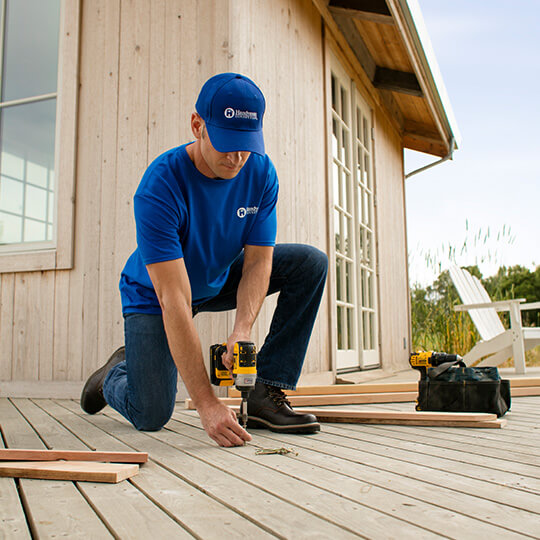 Web traffic to the Handyman Connection website shot up 383 percent compared to the same period the year before, with 49 percent of nearly 20,000 unique users coming directly from 6P’s online ads. Organic traffic also increased by 195 percent. Users arriving on the website were engaged, staying an average of two minutes — an increase of 32 seconds from before our campaign.